Low walls mark the outline of the Old Hall and its walled garden. It may be difficult to imagine now, but this brick building once had a grand central porch and stood three-storeys tall. A map drawn in 1596 and a few surviving photographs suggest it was similar to Rainthorpe Hall, near Long Stratton in south Norfolk.

The Old Hall was built by the Drury family in 1586, whose badges once adorned the entrance hall. It was bought by Sir Edward Coke in 1590 and for around fifty years was the Coke family’s main Norfolk home.

Two corners of the garden wall were once topped with large stone balls. These now rest on the walls leading to the modern main entrance of the Great Barn.

In the late 16th and early 17th Centuries Sir Edward (1552–1634) was one of England’s most important lawyers, judges and members of parliament. He was born in Mileham and educated at Norwich Grammar School and Trinity College Cambridge. He became speaker of the House of Commons and was attorney general for Elizabeth I and chief justice for James I. He led the trials of Sir Walter Raleigh (1603) and the Gunpowder Plot conspirators (1605), including Guy Fawkes.
Sir Edward drafted many important documents, some of which influenced the English Civil Wars, the American War of Independence and the constitution of the United States. It is thought he was the first person to say ‘an Englishman’s home is his castle’.

James I and Sir Edward argued about the roles of the King and the House of Commons, which led to Coke being imprisoned in the Tower of London from 1621–2. While in the Tower he prayed that he would get to spend his last days at Godwick. On his death in 1634 he was buried at Tittleshall Church near his first wife Bridget Paston. 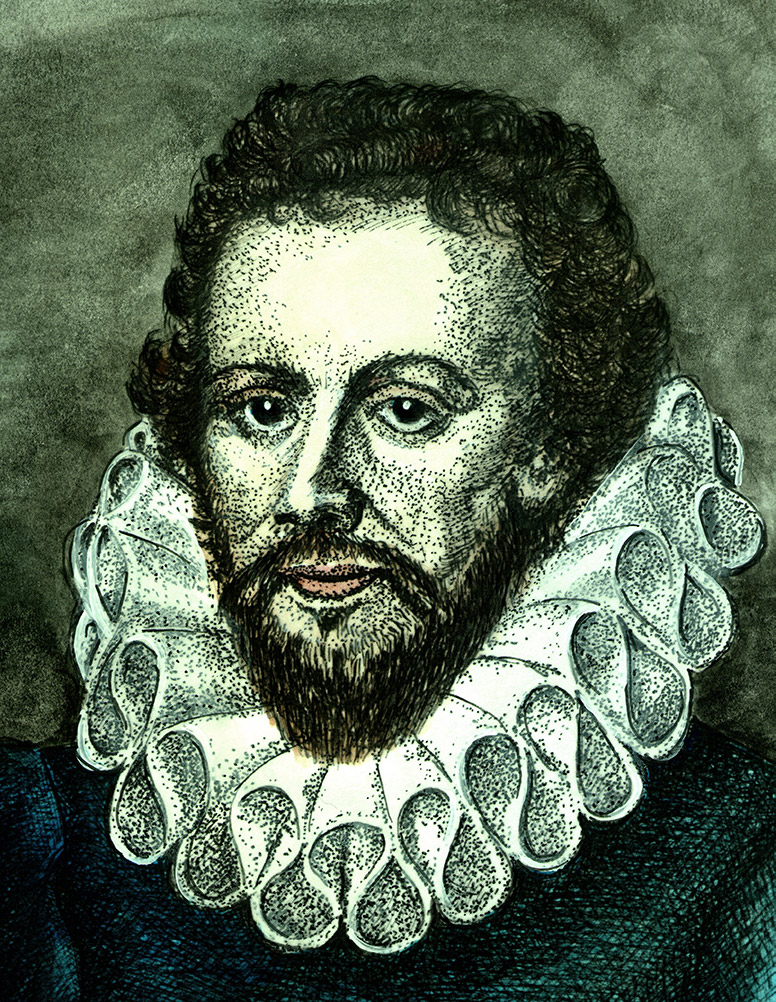 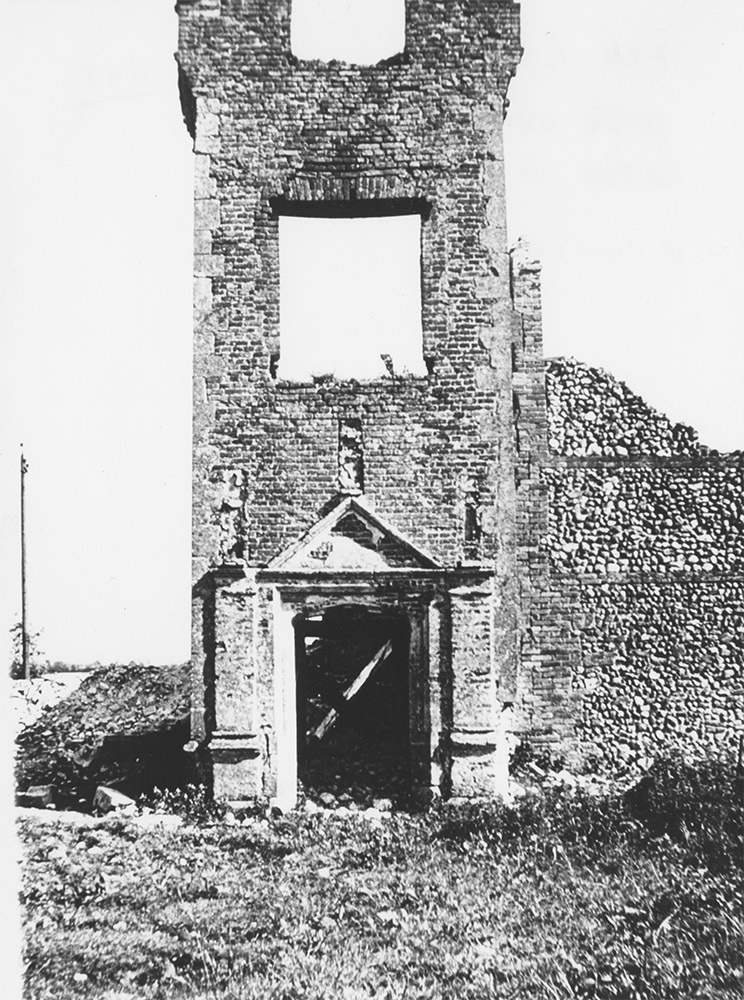 The departure of the Cokes

The Coke family were based at Godwick until one of Sir Edward’s sons inherited Holkham manor in north Norfolk. Thomas Coke (1697–1759), great-great-great-grandson of Sir Edward, built the current Holkham Hall where his descendants still live today. After the departure of the Cokes, the Old Hall was let as a farmhouse and replaced by the current Godwick Hall in 1843–6. It was gutted by fire and finally dismantled in 1961.

During late 18th Century Reverend Dixon Hoste (1750–1805) was rector of Tittleshall and Godwick. In 1785 he was living at the Old Hall and it is likely his son, William (1780–1828), lived here for a while. During the Napoleonic Wars William was an important and successful Royal Navy officer. He initially served under Lord Nelson as a captain’s servant, midshipman and lieutenant. In 1798, at only eighteen years old, he became captain of HMS Mutine and a year later helped Nelson capture Rome. William then commanded various ships in the Mediterranean and Adriatic Seas until his retirement through ill health in 1814. ‘Jack Aubery’ of Patrick O’Brian’s Master and Commander novels is thought to be based on some of William’s actions and The Hoste hotel in Burnham Market is named after him. 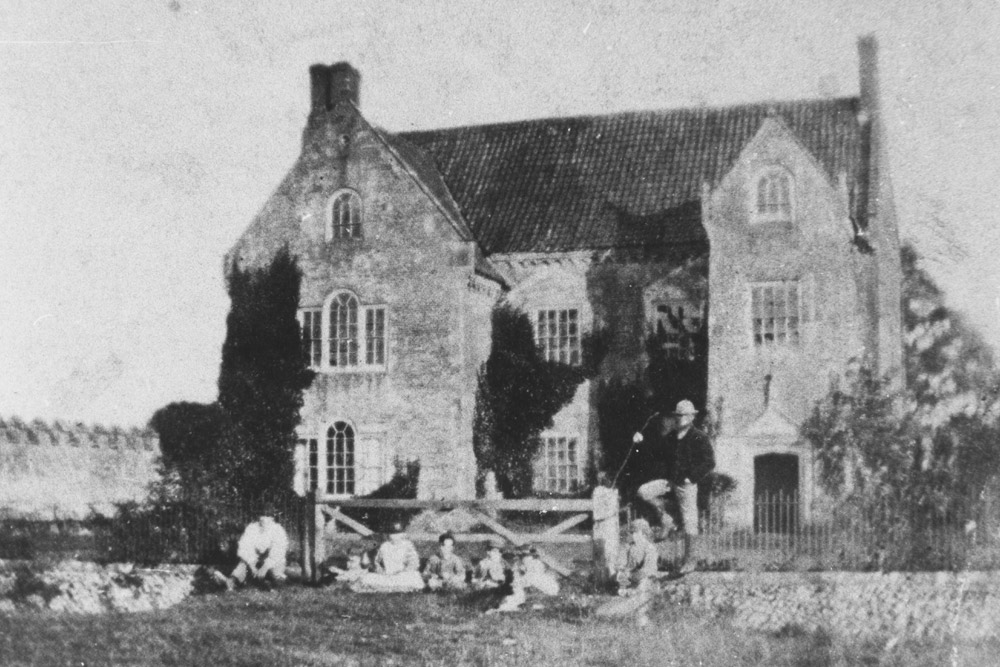 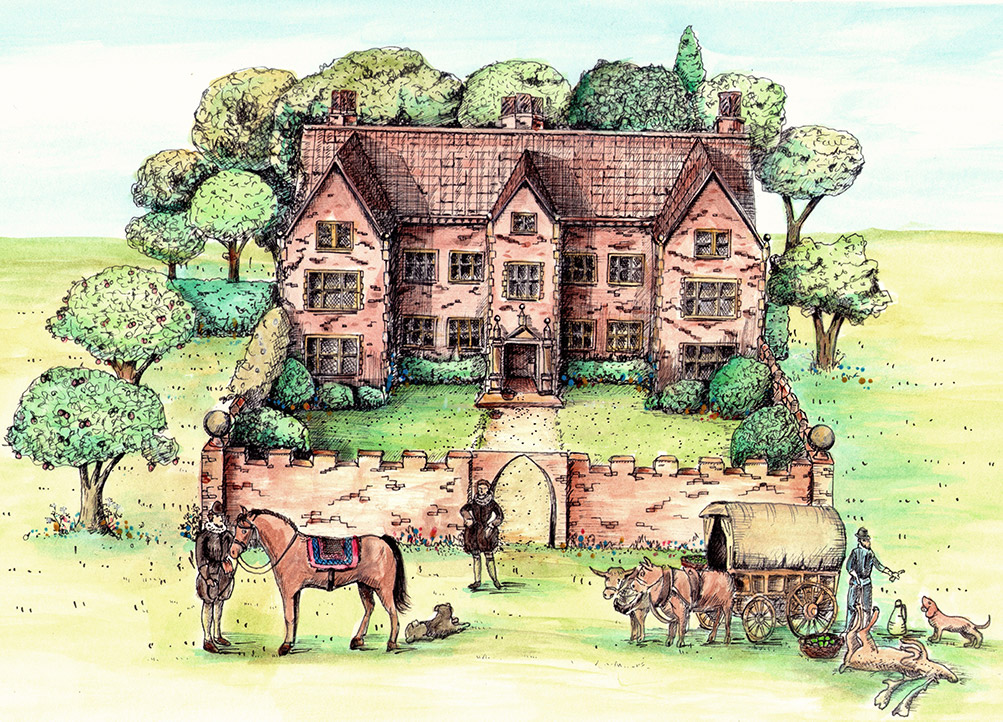 After Dixon Hoste Womack Bramford was the next tenant of the Old Hall. The Johnson family followed him and we have them to thank for early photographs of the Old Hall and church tower folly. The Garner family took on the tenancy of Godwick in 1928, before William Garner bought the estate in 1959. It remains in his family’s hands today. 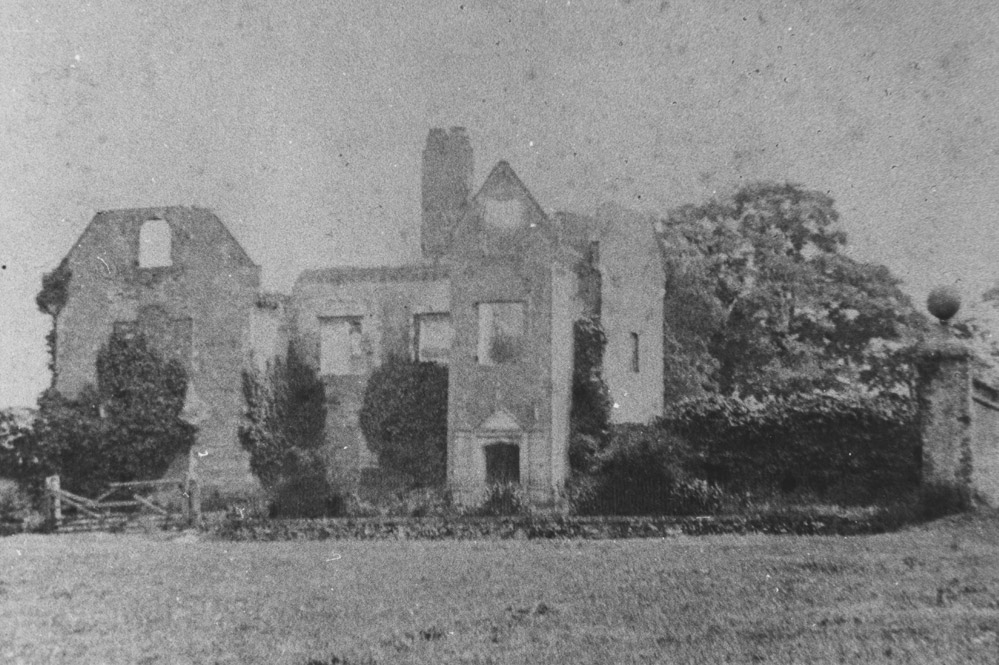 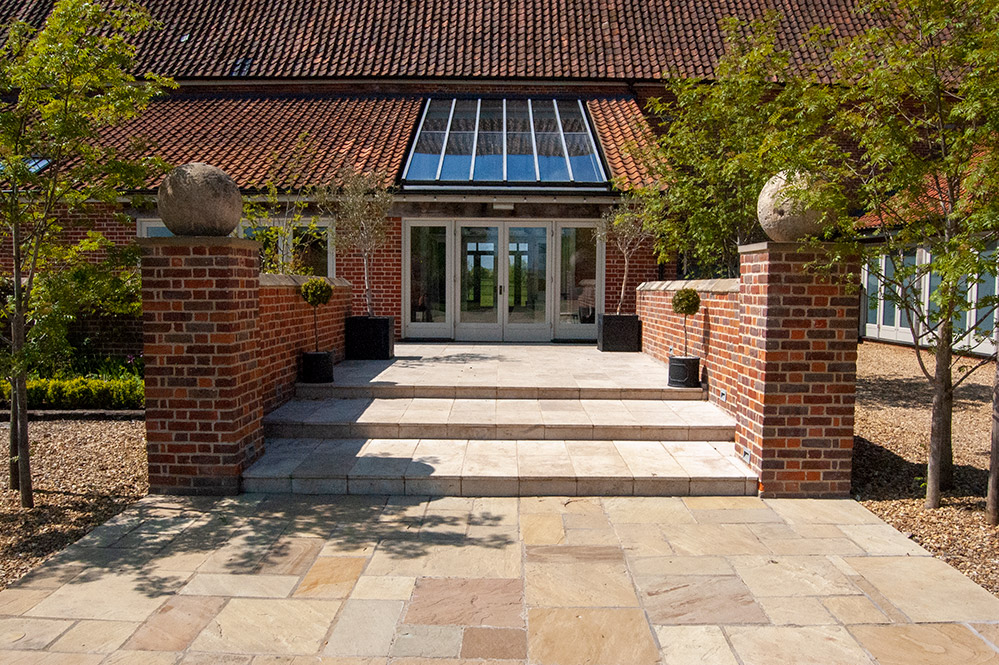 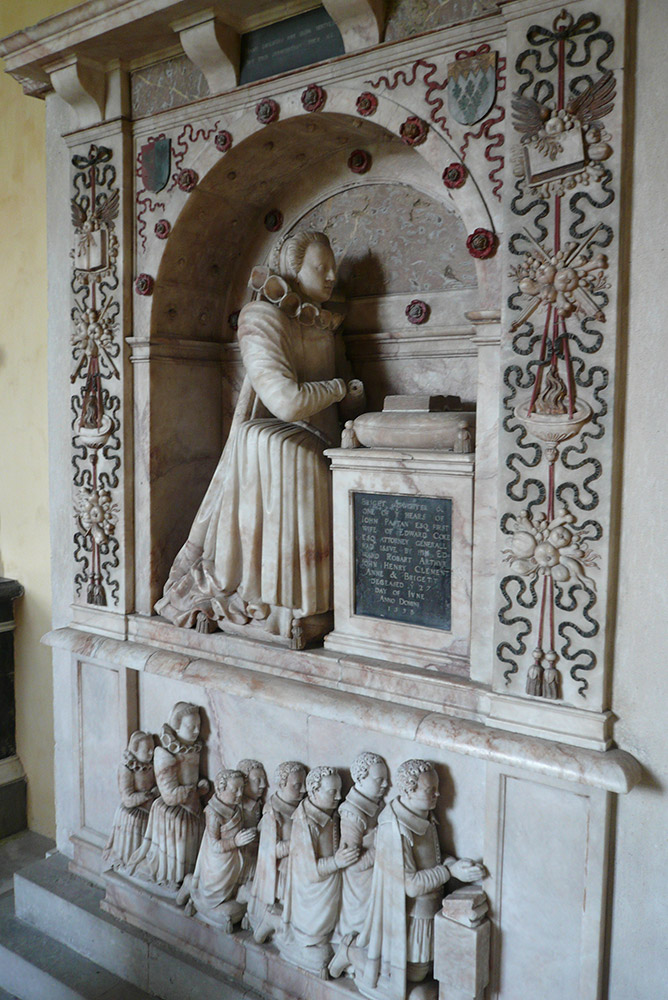 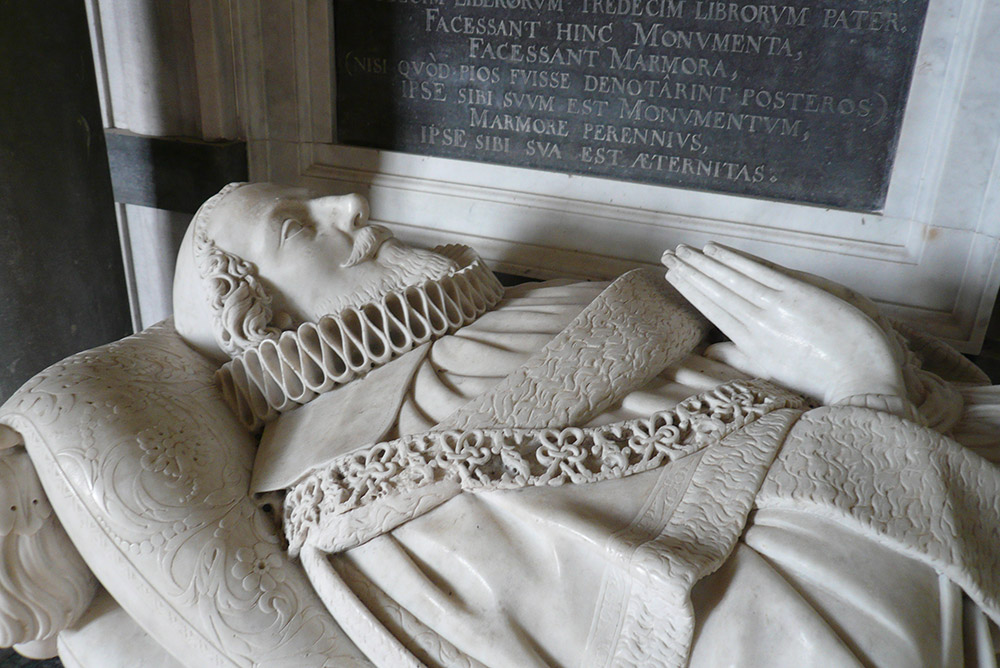