Godwick’s main street linked the village to Whissonsett and Tittleshall. Today it survives as a ‘hollow way’, a broad linear depression up to 7m wide. Its sunken nature could be the result of many years of use and erosion or alternatively it may have been purposefully dug out, perhaps to aid drainage. If archaeologists were to excavate, they might find evidence of a cobbled surface complete with ruts from cart-wheels. The main road was abandoned in 1597 when the Great Barn was built across its line.

Two side roads led south off the main street, both of which survive as linear hollows. The western one was to the west of the church, where it served as the churchyard’s western boundary and led to Sutton (also now a deserted village) The eastern side road linked to Grenstein and Mileham.

Show me where I am

A map drawn in 1596 shows the village once had a water mill and large mill pond but these no longer survive. They were to the east of the Great Barn, where 19th Century farm buildings now stand. 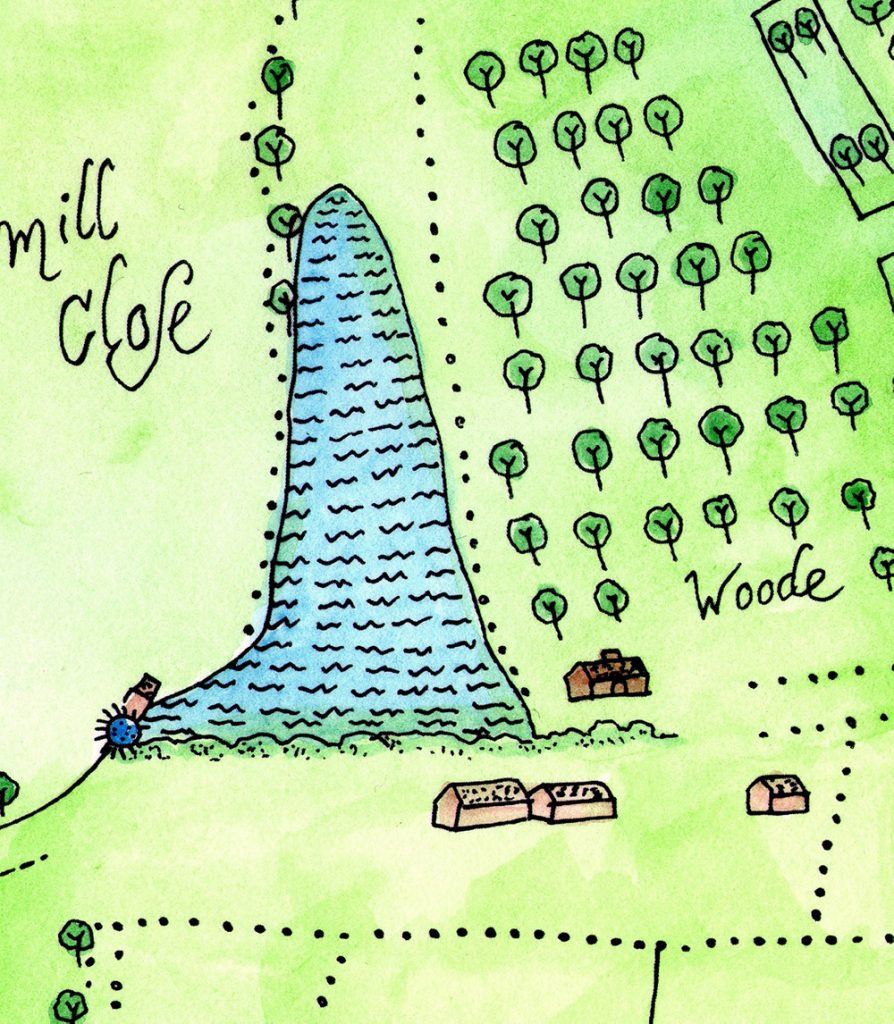 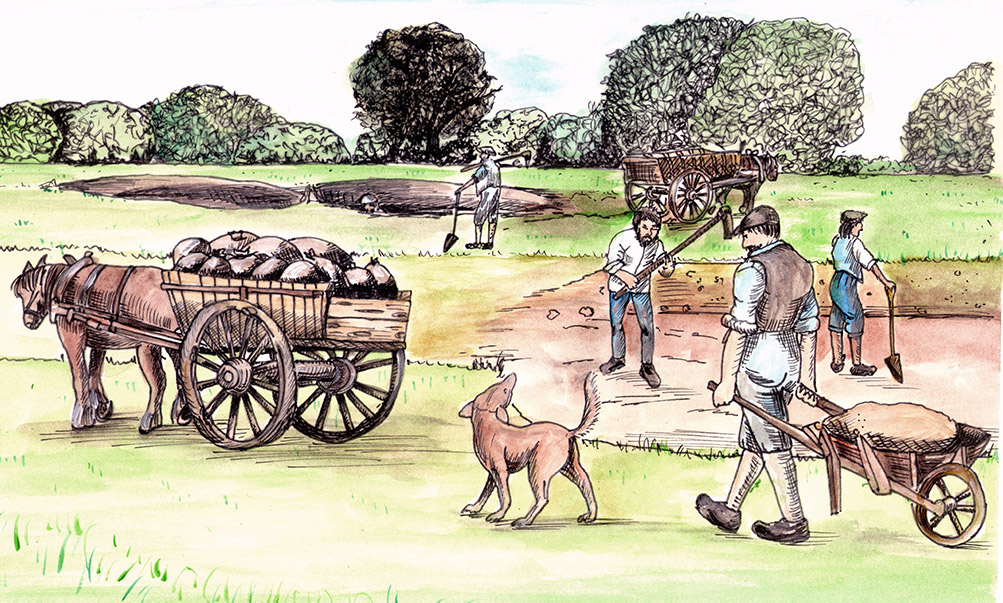 The excavation of marl pits © Sylvanus

In the 18th and 19th Centuries twenty-five or more pits were dug across the deserted village. At least three were dug into the main street, with others to the north and south. The largest hold water and provide important wildlife habitats. A wide range of birds use the site, with Buzzard, Red Kite, Peregrine, Oystercatchers, Lapwings and Kestrels seen in recent years.

The clay and chalk collected from pits was known as ‘marl’. It was taken to nearby fields, where it was spread as a fertiliser to encourage crop growth. This may have been under the guidance of the Coke family, landlords of Godwick from the 17th to 20th Centuries. The Cokes, particularly Thomas William Coke (1754–1842), Earl of Leicester and known as ‘Coke of Norfolk’, were nationally important figures in the ‘agricultural revolution’ and encouraged the introduction of new practices across their extensive holdings. Thomas and his first wife Jane Dutton lived at the Old Hall very briefly, between their marriage in 1775 and their move to Holkham Hall in 1776 on the death of Thomas’ father. 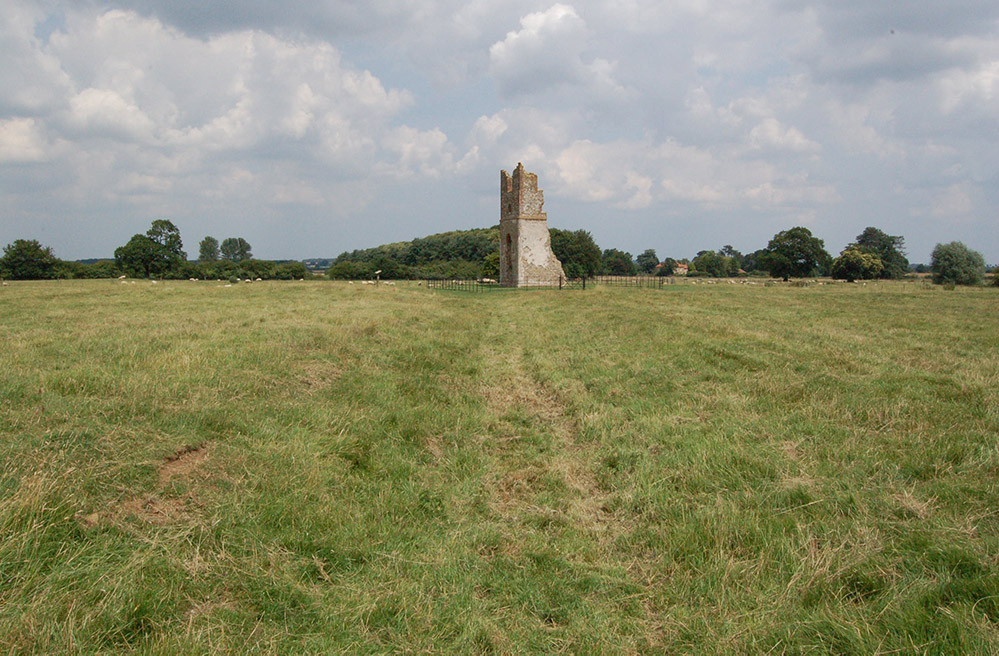 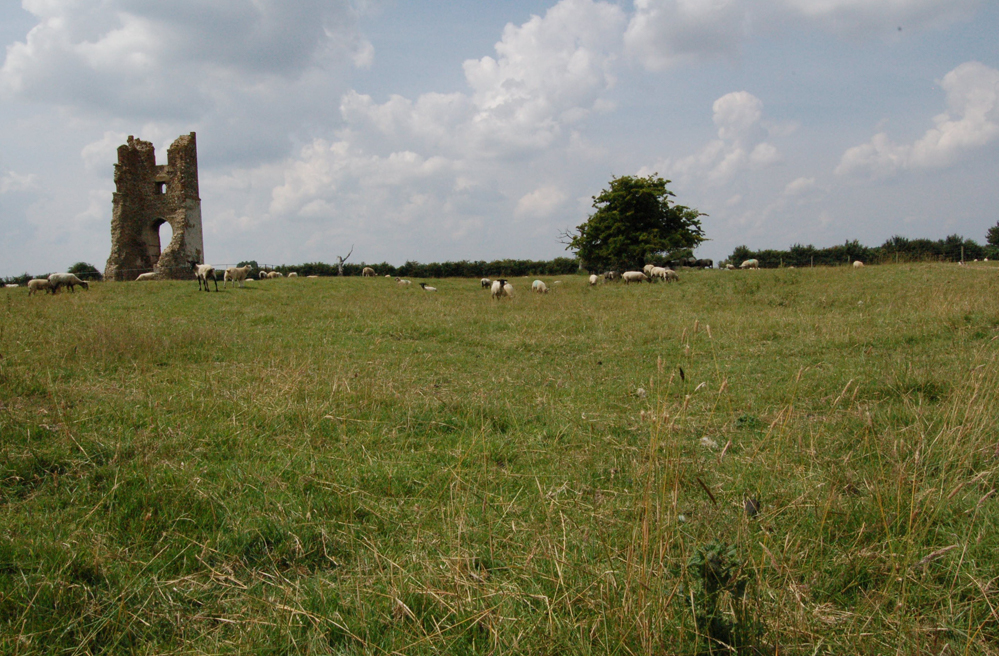 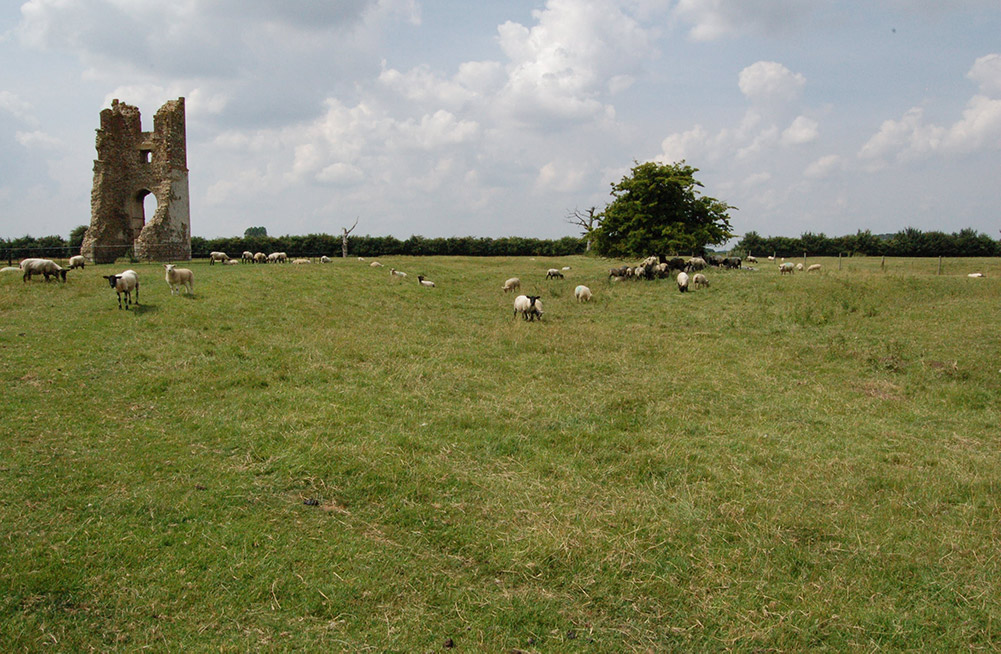 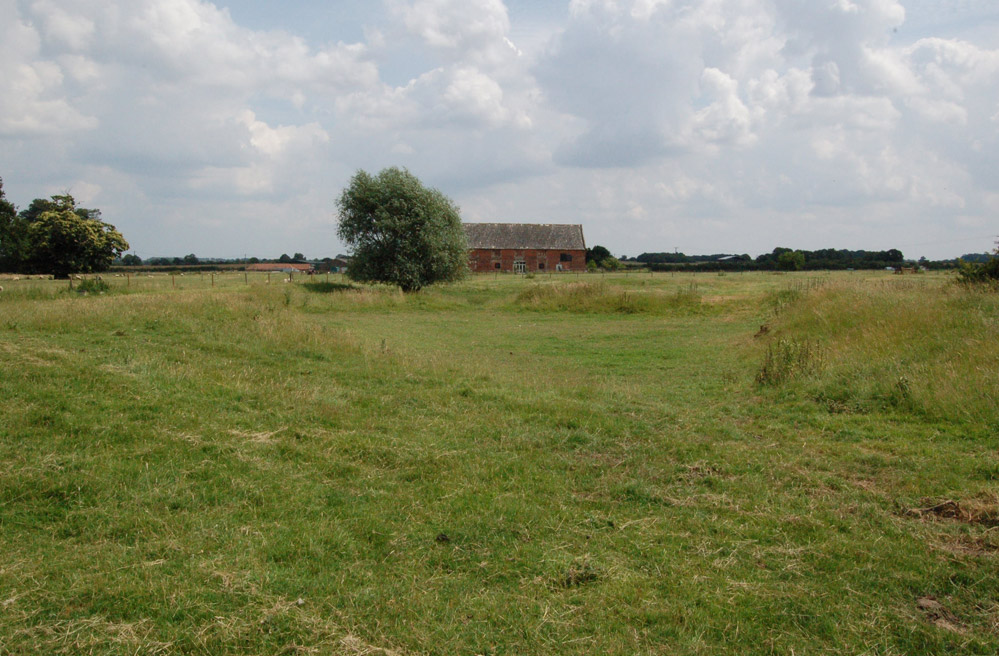 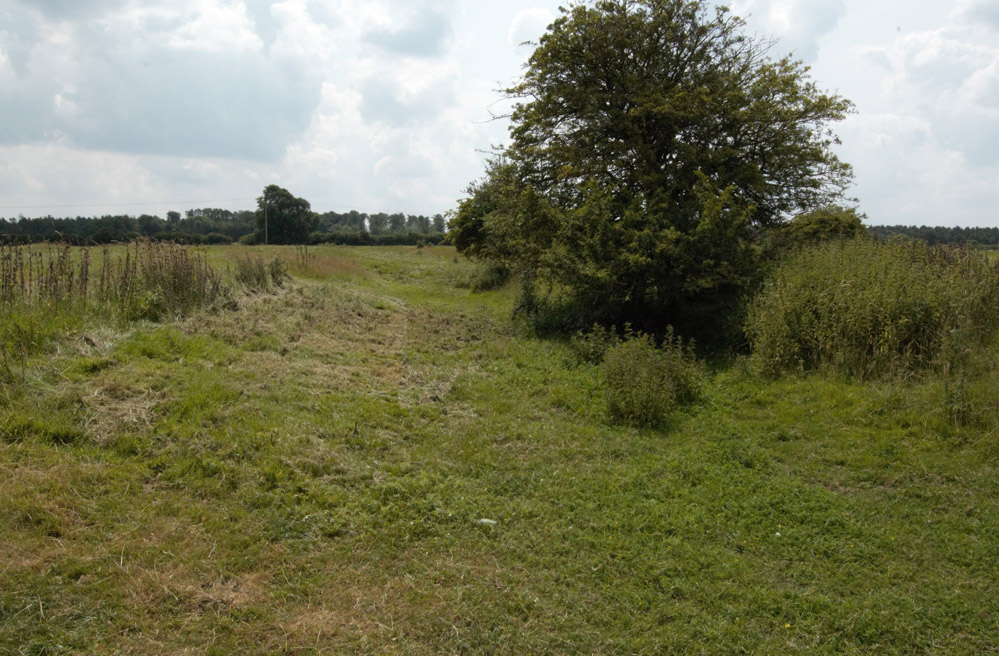 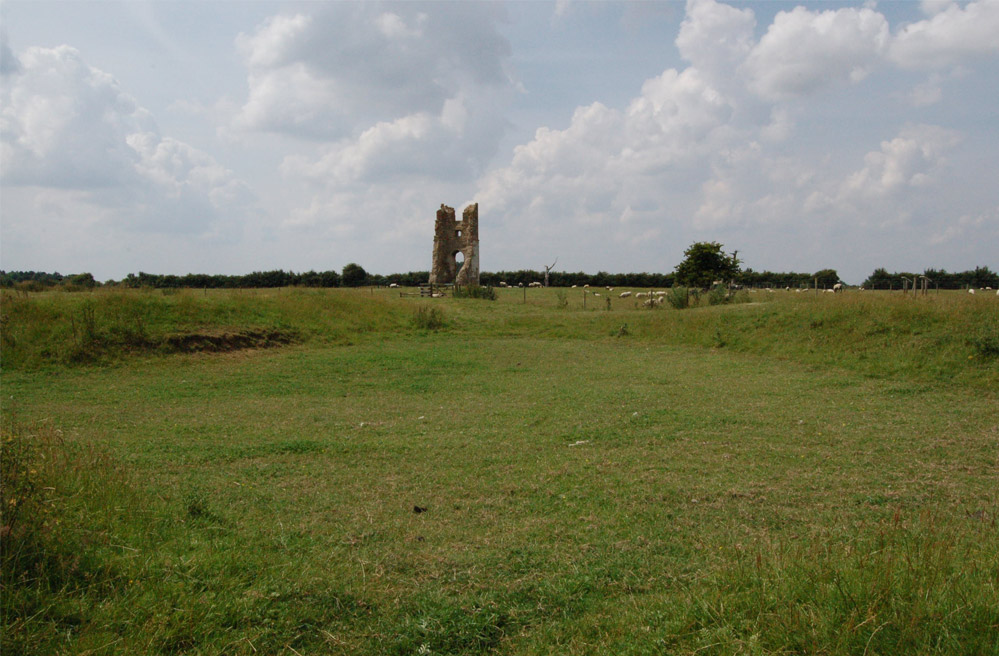 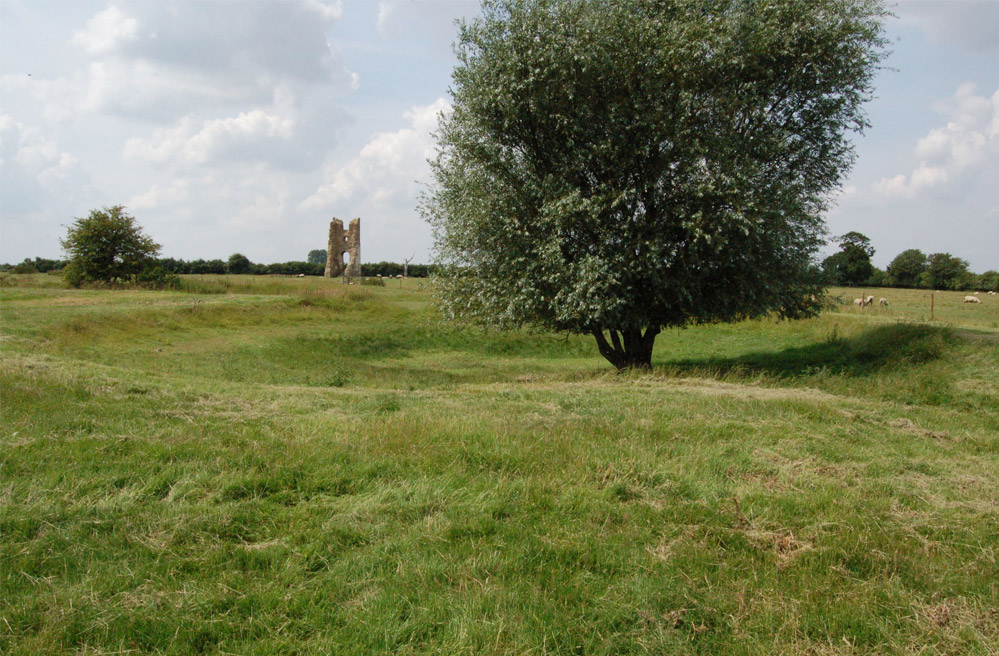 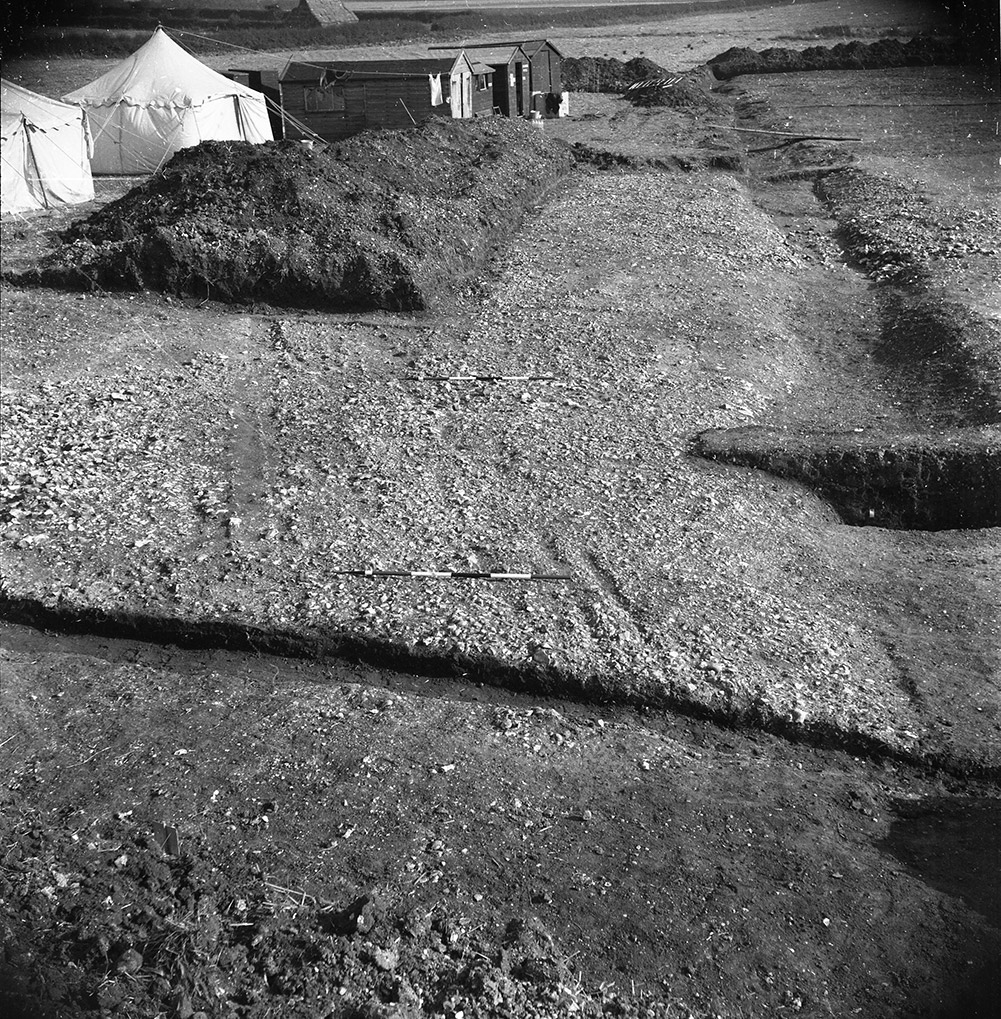 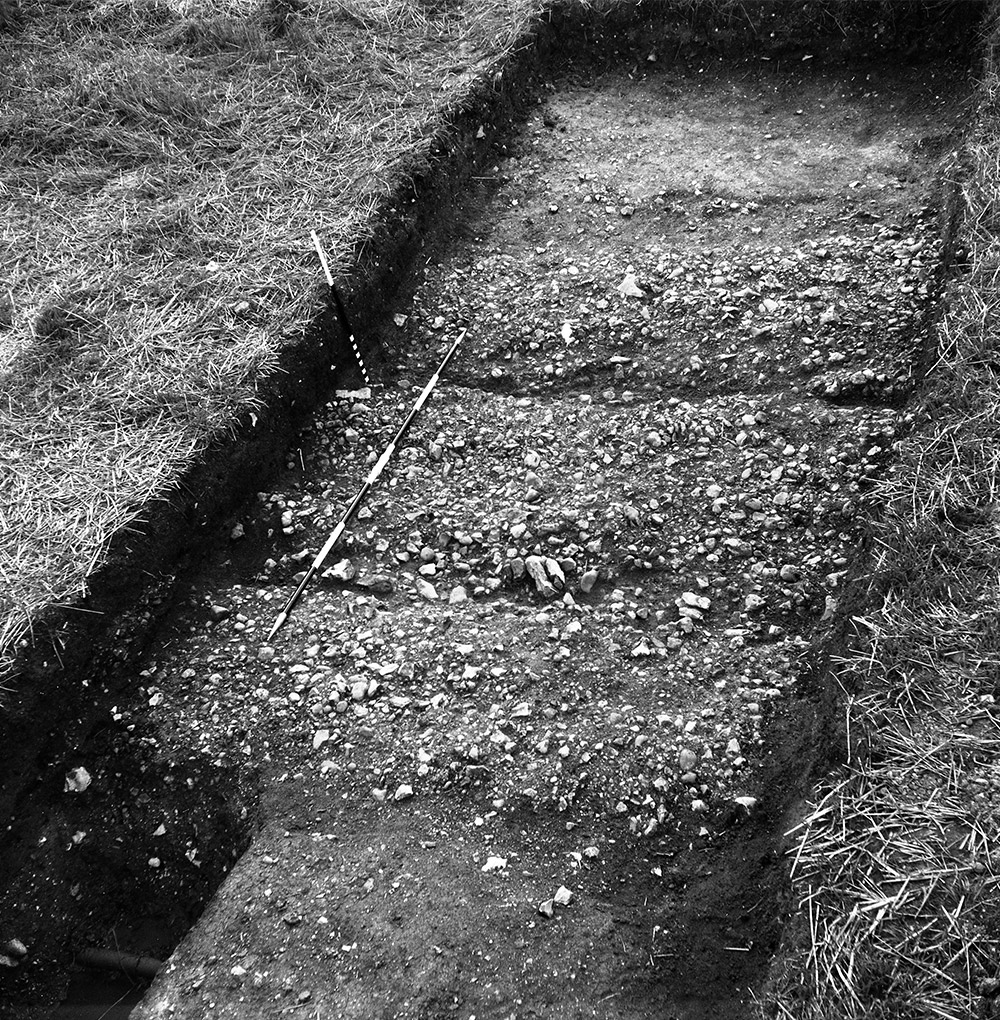 Deserted villages in Norfolk, including excavations at Grenstein